tldr; You should. You learn some incredibly esoteric things when reading shell scripts line-by-line written by people who know what they're doing.

This is a line-by-line analysis of start.sh which is used to check your environment before deploying Jenkins using the autopilot pattern, an idea developed by staf at Joyent. 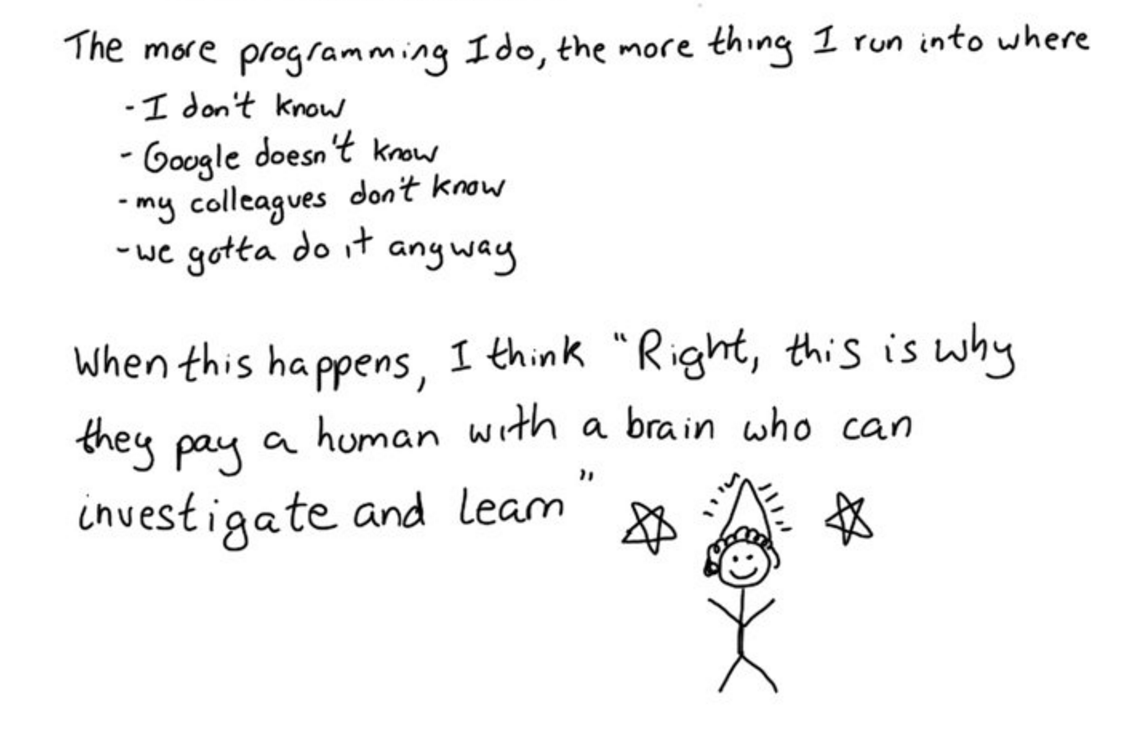 This is a bash script using the Bourne again shell.

The is especially useful in scrips using piped commands "|" commands, such as:

The above would not exit if wget failed, it would simply carry on. Here's a simple example showing what set -e means.

So -o pipefail could be used to reason about the specific exit code returned from a command upon failure.

This is useful for when inspecting your docker instances (docker ps) to be able to quickly distinguish between them.

COMPOSE_PROJECT_NAME "This value is prepended along with the service name to the container on start up." Docker Docs

This is Docker's COMPOSE_FILE environment variable but note, if it's not provided, Docker "Compose looks for a file named docker-compose.yml in the current directory and then each parent directory in succession until a file by that name is found." which might surprise or please if you've got multiple docker compose builds. We made this mistake on our Jenkins build pipline causing it to fail because a Git repository was wrongly presumed to require building by Docker, except it didn't, causing Docker Compose to directory traverse looking for a compose file which it never found.

Configures the time (in seconds) a request to the Docker daemon is allowed to hang before Compose considers it failed. Defaults to 60 seconds. (docs)

The call to check() commands attempt to verify your environment is configured correctly before proceeding...

The bash command called command is used to "Execute a simple command or display information about commands." (Use help command within your shell to see the options.

It checks that the docker command exists. The standard output from command is thrown away to /dev/null. The 2>&1 means temporarily sending any errors (such as docker not being found) to the shell's stdout and displaying an error message accordingly.

So command -v docker >/dev/null 2>&1 || runs command as normal, is it finds Docker then commands output is redirected to /dev/null, otherwise we have an error and a relevant error message is spat out.

The bash command command also "Can be used to invoke commands on disk when a function with the same name exists" thus avoiding some unlikely but name collision bugs producing false positives. 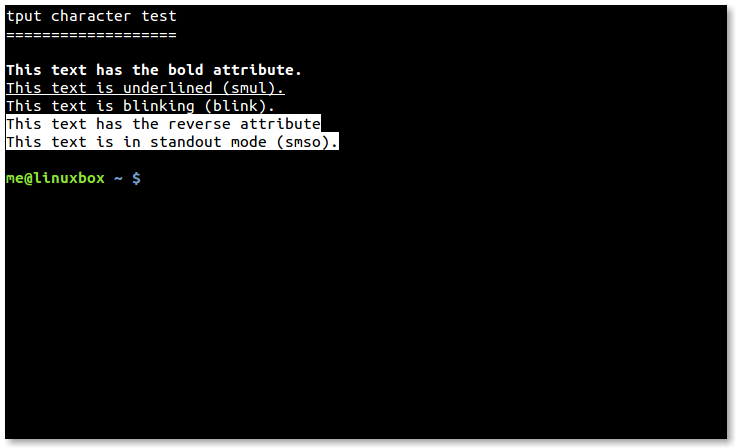 It's 2017, 96% of UK 16-36 year olds have a smartphone¹ that allows you to browse the web, download apps and somewhat least importantly nowadays, make calls & send texts. It's not just on the move that people are using their phones, within the home,

Containers feel a bit like the elusive null packet. When reading & learning about Linux containers (cgroups), Docker containers, and containers in general, it's quick to realise that just like null packets, in concept "they are perfect in their simplicity and they are