tldr; Yes. Yes it does. (use git restore --staged <filename> to un-delete if you made that mistake*)

Does git rm <file/path name> remove the file? How to find out yourself: See man git rm or read on.

Sometimes you find git is tracking files (e.g. binary files like images) which you shouldn't be tracking. Git is for tracking text not blobs like images/bins.

Whilst you can't remove them easily - you can tell git to stop tracking them with the git rm --cached option.

How to tell git to stop tracking previously tracked files

You probably then want to add the file(s)/path to your  .gitignore file to prevent them from being tracked.

*There's no such thing as 'deleting' a commit in git

Sometimes you mistakenly commit files to the git repo which you don't want to track. There's no easy way back from this if you've pushed (and that's the whole point- git works very hard to ensure once committed you can always get the exact file tree back. Shockingly, not all version control systems give you that guarantee (see Linus's biased tech talk on the matter).

But I really do want to remove large files from git, how to I do that?

Yes. You have two options the built-into-git feature git filter-branch or BFG Repo-Cleaner.

Are you trying to remove password committed by mistake? Don't bother. Change the password. The cat is out the bag.

I want to learn more 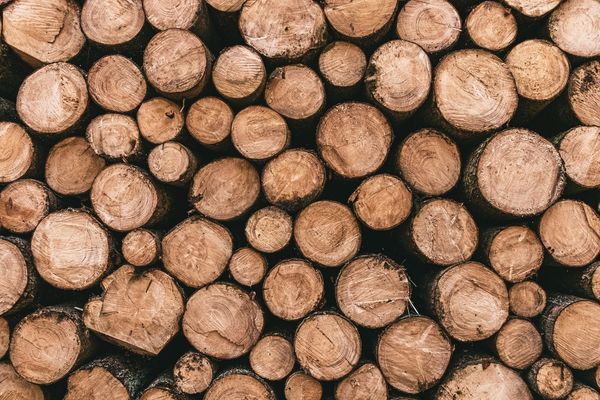 Check that the logrotate is working as expected See man logrotate for all the options, check it's running correctly by using verbose mode and reading the output: logrotate -v /etc/ 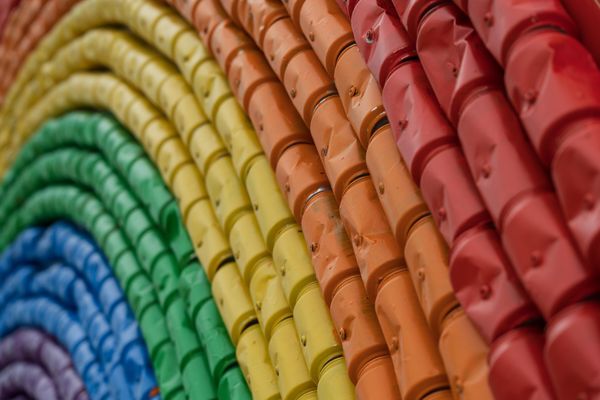 Sometimes you want a quick and easy way to look inside a container before it's stopped- to debug it, to see what's going on. One way to change a way