Rule 1: Define the problem you're trying to solve

Is there anything unique about what you're selling and how you sell it?

Website builders are usually great if you're selling 'things' / 'widgets', but fall on their face if your trying to do anything slightly off the well-beaten track of selling widgets.

Common requirements that eCommerce platforms fall down on:

Rule 2: Try to build out the required functionality

Forget design. You need to establish whether the features your business requires are possible on the platform you are evaluating. Build that out first, then apply a design. There's little point having a pretty website if the core service of your business cannot be achieved- often this is what makes your business different from a simple widget selling operation.

Learn how to use the platform you've decided to try. Give is a fair shot. You're probably asking a lot of the system you've chosen. Developers put a lot of time & effort packing in a lot of complexity, and then try to make it seem simple to use. Be prepared to invest a lot of time understanding how to best use the system that's been built.

Read the documentation first, then ask support. If support is routinely bad, this isn't a good sign. Note: It's no surprise how often pre-sales is much more responsive then technical support. Bear this in mind.

It's easier to do this once you have built the basic functionality out, and have test orders in the system. The silicon valley world we're in calls this "stickiness" how sticky is their product? It's also called vendor lock-in. Make sure you're able to leave the platform your going with if it comes to it to prevent headaches in the future.

Making it hard to leave is a big part of customer retention strategy of these platforms- make sure that if you need to, you're able to actually export the data from your system. Ask questions such as:

Can I export my:

The first orders should be test orders- do you know the shopping cart process, is it right? Do you need to collection additional information (such as a file upload).

Testing the order process is paramount, if test transactions haven't been performed when reviewing an eCommerce platform then the review isn't complete.

To do this, often you'll need to set-up a payment provider and put it in 'test mode' this allows you to perform dummy transactions with pretend money. If for whatever reason this isn't possible with the platform you're evaluating, this is extremely odd and arguably a reason to avoid entirely.

Be aware of referral schemes

Most eCommerce platforms pay web development firms on-going referral money or one-off amounts as a thank you for recommending them.

Bear this in mind. Have you been recommended an eCommerce package just because of a kick-back/referral fee? Referral is fine, but establish whether you're just being pushed onto a platform because of the money the company/person recommending it will receive.

This is the case for accountancy programs too, such as Xero offering one time payments for referrals between $50-$300 USD (source, not archived).

Many eCommerce platforms have a built in 'App Store' with both free and paid apps to enhance their platform.

Bear in mind that, every item in the app store is an admission that the core product does not allow you to perform that task. It will almost always increase the cost of using the platforms.

When reviewing eCommerce stores, pay attention to the paid vs free apps. Look at the number of downloads, if an app in their app store is downloaded millions of times with a high star rating then it means this app is probably required for most use cases and that likely includes your requirements too.

Every item in the app store is an admission that the core product does not allow you to perform that task. Bare this is mind when choosing an eCommerce platform...

For instance, there are just 24 apps in the BigCommerce app store compared to over 1551 apps in the Shopify store. Thinking about things from this angle suggests this isn't a good sign for Shopify or any other platform which boasts high app-store numbers.

- I'm not sure if this is a valid metric to critique ecommerce platforms over, yet it certainly highlights functionality which is not included in the core product- which is a valid thing to do - to keep it simple. Yet, should a vendor really be paying $6 per month to hide out-of-stock products?

The above creates an interesting paradox for eCommerce platforms. Do they build that feature into their offering? Or allow the app market to flourish?

On the one hand less (or no App Store) makes sense, because the platform can more tightly integrate features with their system. On the other hand, it creates animosity between the company or sole developer that contributes apps and was earning revenue from it.

This happens on app store in the mobile phone market a lot too- the top-rated apps is in many respects are a valuable market research tool for Apple or Google to understand features should be built-into the never versions of their phones.

This will likely happen to Uber, Google has already integrated it into its Maps application- and without a very bitter legal battle it wont be surprising when Google drops Uber and replaces it with its own self driving cars...but back to eCommerce

Often web page builders are an easy-sell, they are the irresistible candy in the sweet-shop, but ultimately, they betray business owners to forget to critically assess whether the platform is actually capable of building unique service they offer. Don't be distracted by this.

By following these four steps you can see the wood for the trees and quicker identify whether an eCommerce platform is right for your business:

Side note: The Disruptive $8 Bra

Not everybody knows this but Amazon.co.uk is also in the web hosting and server business. They rent out servers to companies to run their websites and services upon, often called 'cloud providers' or 'infrastructure as a service'. Amazon's is called AWS, and competitors include Google Compute, IBM, and lesser known companies like Vultr, Joyent and Linode.

This creates a conflict of interest with Amazon however in which retail is becoming very aware- a very well known multi-national lingerie company selling an "$8 Bra" called it quits after realising its own infrastructure provider (Amazon.co.uk) suddenly began under cutting its product. Effectively burning the candle at both ends, by hosting it's business on Amazon and selling on Amazon the choice was made to switch to another Cloud provider. This ignores all the business intelligence the Amazon cloud accrues though having companies run services on their infrastructure. 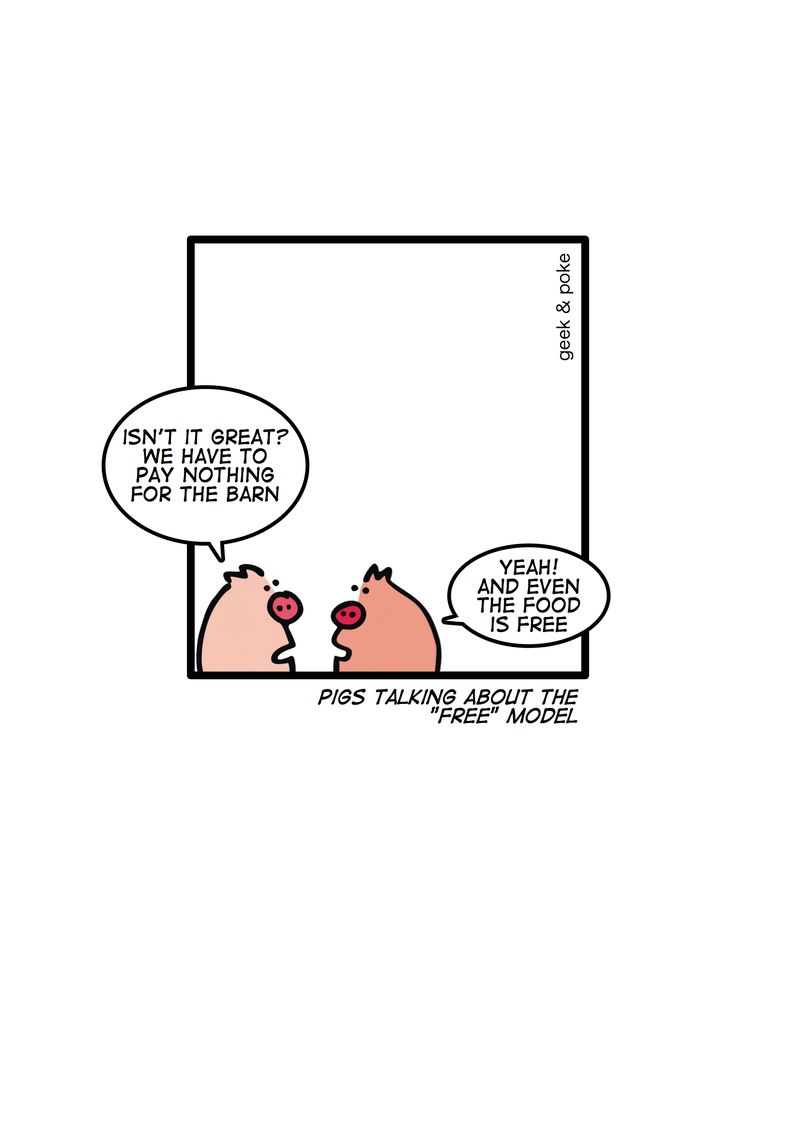 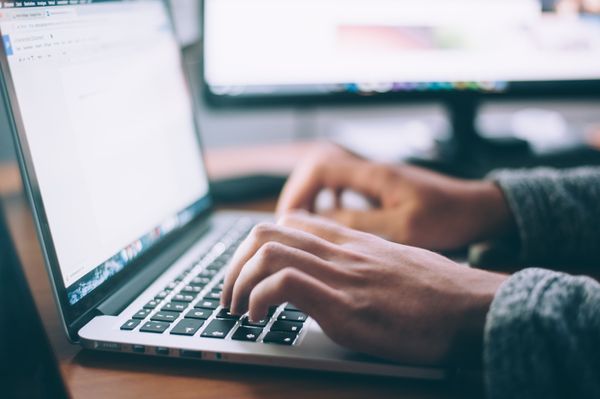 Are you having problems with your WordPress page and not sure how to fix it? Do you have an annoying header or footer that you can't seem to get rid and you can't do anything about it in the page editor? Here's a quick solution! First, check if you are
Crucially this webstandard has representation from Apple (Jiewen Tan), which is critical for adoption across platforms- WebRTC took a long time for Apple to implement which arguably held back webRTC adoption. What is webauthn? Webauthn allows people to use their fingerprint, faceID or Windows 'hello' to authenticate to web applications 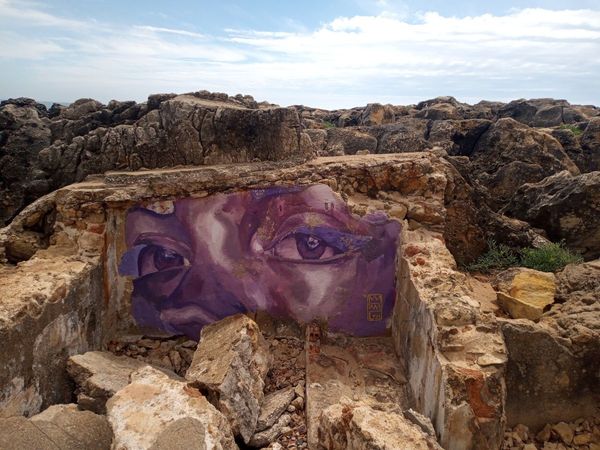 So, how do you write a secure container? Rule 1: Know where your data is coming from Common things to avoid: * Pulling images from public registries * Know your dependencies Solution: Maintain your own copy of dependencies, and keep up to date when new  patches are released to adress security issues