How to make a MongoDB replica set

In this tutorial we're putting MongoDB on three different hosts. We generate and use keyfile. The keyfile gets used as part of a Salted Challenge Response Authentication Mechanism (SCRAM) Mechanism.

If the members of your deployment are run on different hosts or if you wish remote clients to connect to your deployment, you must specify --bind_ip or net.bindIp.

Enter each instances ip address here and the tutorial will be easier:

On one of your instances, create a key file.

The chmod is needed because "the keyfile must not have group or world permissions".

..and on the third instance

Note that we're using rsync which allows us to preserve the ownership permissions of the file. You have rsync installed by default on Ubuntu 16.04, woopie!

3. Restart each member of the replica set with access control enabled

By default your MongoDB instances are only binding (listening) on localhost (127.0.0.1) and listening on all interfaces 0.0.0.0 without authentication would be dangerous (you'd be hacked within a day, if not less).

Do this on each of your instances.

Un-comment out the security section, and enter:

Un-comment-out the replication section, and enter:

Edit the net section by removing bindIp line and update it to:

Warning: Do not set bindIpAll: true without setting a keyFile. Doing so would leave your replica set open on all interfaces without authentication!

Because we're passing in the config file, and we've specified the path of a keyFile, mongod will not enforce both Internal Authentication and Role-Based Access Control which is doesn't do by default.

Complete the above steps for each instance.

4. Connect to a member of the replica set over the localhost interface.

Connect to your first mongo instance via ssh. We're going to create a user on the initial instance.

This will give you the mongo shell.

Only run this on one mondod instance!

MongoDB will then try and:

Run rs.status() from the mongo shell if you want to find out which of your nodes was selected as primary.

IMPORTANT
After you create the first user, the localhost exception is no longer available.

The first user must have privileges to create other users, such as a user with the userAdminAnyDatabase. This ensures that you can create additional users after the Localhost Exception closes.

If at least one user does not have privileges to create users, once the localhost exception closes you may be unable to create or modify users with new privileges, and therefore unable to access necessary operations!

You **must** be connected to the primary to create users. Remember, run rs.status() from the mongo shell to find out which instance is the primary.

Choose a username and strong password. Then, from the mongo shell on your primary run:

You should see "Successfully added user" as the response.

Exit out of the mongo sell (Ctrl+c).

Try and show all databases:

The above should succeed showing you three default databases:

You may want to now 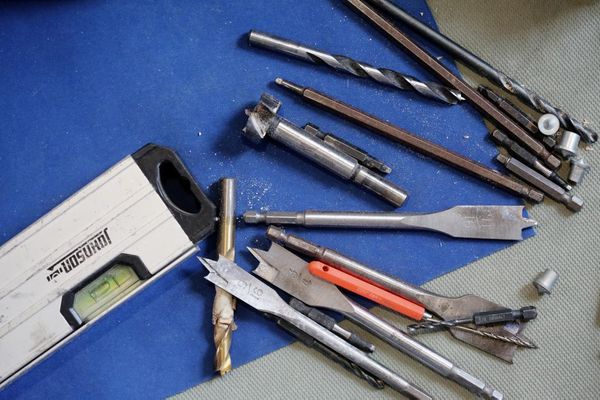 How do you manage syncing schema changes between developers in a repeatable, simple way? In Drupal there's a system known as configuration management (export/import) for managing site configuration. However,