How do you manage syncing schema changes between developers in a repeatable, simple way?

In Drupal there's a system known as configuration management (export/import) for managing site configuration. However, you quickly realise it's not complete enough to use it alone to manage a multi developer scenario without some thought.

At the time of writing Drupal is celebrating it's 17th Birthday today, and is more powerful than ever, but with such power inevitably comes complexity and this shows in the time investment required to understand configuration management. It's not broken, it's simply complex.

What are other projects doing to solve this?

We're used to working with 'migrations' using Laravel migrations and we've found it really simple to get a team of developers smoothly managing schema changes during development.

It essentially works in the following way:

The beauty of the up() and down() functions is that this allows the developer to rollback migrations forward or back schema changes as they wish. But most importantly it's simple and you can teach it in less than 30 minutes, and have a team pushing and pulling schema changes without fear of loosing config changes.

It's powerful and easy.

Most importantly Laravel Migrations is simple and you can teach it in less than 30 minutes. You can have a team pushing and pulling schema changes without fear of loosing config changes. Drupal 8 needs the convenience of Laravel's Migrations mixed with Drupal's powerful ecosystem because teams with less friction in development are happier, and less stressed, and keen to experiment.

It's a very convenient way of working, simple, and developers simply run git pull origin <branch-name> and then run php artisan migrate to perform any database schema updates they were behind on. There's also Doctrine Migrations which takes a different approach by making changes directly to your entity classes. asvae has written a comparison of Laravel & Doctrine migrations.

It's not that simple on Drupal. The configuration management system exports are not time stamped, nor are they migrations defined as code such as they are in Laravel (maybe this should be a thing?).

Instead, the result of a drupal config:export are lots of .yml files in your config/sync directory which are taken out of the active config in your database. This is a reflection of that database's active config- but it will blast over your current config (deleting your work) if you blindly run drupal config:import on your local development environment. You need to preserve, merge and manage your configs using a combination of git and Drupal console. Luckily this can be turned into a repeatable pattern.

How to manage migrations in Drupal 8

So what can we do?

First, accept that Drupal is more complex that other systems. There are many abstractions which Drupal has built in which other systems simply have no concept of out of the box. This is similar to python's 'batteries included' motto. A good Drupal example are Bundles and Collections; sound complicated but really Drupal is helping you model your data (polymorphism in Drupal) before you knew you needed it; Drupal can often seem overly complex for these reasons, when actually it's well thought through. 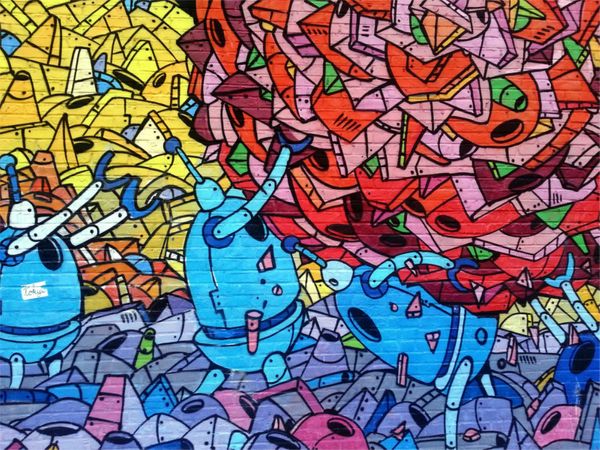 How to make a MongoDB replica set A three member mongodb replica set on three separate hosts with authentication. Also see official docs. In this tutorial we're putting MongoDB on three different hosts. We generate and use keyfile. The keyfile gets used as part