Update: Which? Has reported: November 7: BT has announced that a range of price rises affecting landline, broadband and BT Sport customers will come into force on January 7 2018.

Which? and ISPReview warned us early about BTs upcoming price increase. Customers can leave without penalty within 30 days of receiving notice, but what a calculated time for the announcement? Christmas isn't when you'd like to up sticks and find a new broadband service provider.

Originally thought to be happening in January, the December announcement has come earlier than we expected. It wouldn't sound as cruel had they waited until after the Christmas festivities.

The BT price rise will reportedly go toward better support, and telephone support. This is a welcome thing! A good test, we feel, for an ISP is to call their support line before you call sales. What's the wait time?

It's time to take a second look at broadband "offers" the last leaflet we received through the post wasn't worth the paper it was written on. In the small print contained the following phrase:

Any prices and offers may change throughout the duration of your contract.

This is unacceptable. The perceived price of the larger ISPs is that they are miles cheaper than the competition. This is likely due to the bombardment of adverts such as that, which make wild short-term offers, only to sting customers with a price hike of as much as £38 pounds for some customers.

People are busy, most don't have time to dig beneath the service of the broadband industry. But at least know this, your price comparison sites are repeatedly fined (2013, 2015, 2016) for actually not showing you the cheapest deals, and communication brokers with no technical skill whatsoever (which matters when you need support) are earning back-handers as much as £125 for a contract which may change before you know it.

Seek a provider which is least close to the service you're receiving. Understand there are so many middlemen and resellers in the telecoms industry it's sickening. Know what Openreach do and who they are, understand that switching providers to solve a poor connection will likely do nothing to improve your line speed; we largely all use the same network (it's called an internet after all).

Finally Choose providers who don't treat you like cattle, but respect you and not refer to you as "petty cash" as Sky do internally.

Have a play with our broadband availability checker (it's based on dslchecker.bt.com/adsl/ADSLChecker.AddressOutput but we've optimised it to make it more mobile-friendly. 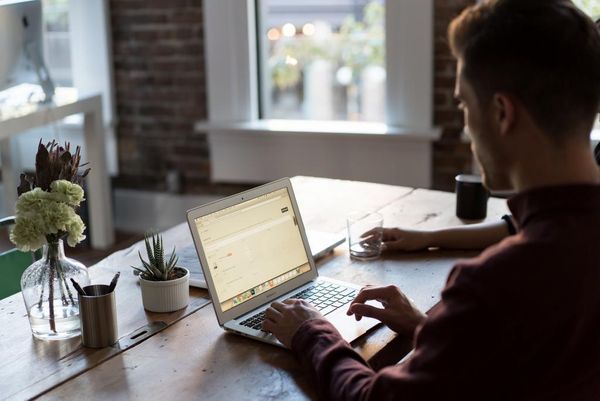 When choosing the right internet for your business think about: How many people will be using the connection, because this affects if you really need fibre or not. Avoid cheap

An upcoming sustainable fashion business asked How can I identify key influencers in my marketplace online. What about people in other countries engaged in the same topic I can reach