E.g you might have a 'Dockerfile' in which the first line reads FROM python:2.7-slim.

It's important to understand that "python:2.7-slim" simply refers to another Dockerfile, usually on docker hub. Go there and you will find the link to the python 2.7-slim Dockerfile on github. When you build a container with a FROM keyword, it will run that docker file first, then add the 'layers' which you define after.

What the above means is, first docker will read and build the Dockerfile pointed to in the FROM python:2.7-slim`.

Where does the '/app' directory come from!?
The WORKDIR docs state

If the WORKDIR doesn’t exist, it will be created even if it’s not used in any subsequent Dockerfile instruction. src

Copies the currenty directory contents (on your localhost directory) into the folder specified in the container (/app).

Means at the container level expose port 80. Note this doesn't mean you're stuck on port 80. This can be overridden when running the container, by telling docker at run time which port mappings you want to choose. e.g. "I'd like my containers port 80 to be mapped to port 4000 in the real world please". Read 'Building a Docker container' then docker run -p 4000:80 friendlyhello makes sense.

Heads up: Note the . which tells docker where to find the Dockerfile it's being asked to build (. == current directory).

-t is important because this tags the container with an easy name. Without this, docker quickly gets confusing with many containers running with random hashes (85cd744d745a) for their name otherwise.

Heads up: Note the "4000->80/tcp" this means your host os (docker service) is taking requests on port 4000, and mapping these to port 80 on the 'friendlyhello' container.

What is docker compose?

Docker compose allows you to group containers, and scale them. There's some crossover here with docker swarm.

It comes after defining your Dockerfile(s) (as above) and then writing writing a docker-compose.yml file to group multiple Dockerfiles together in some way. E.g. a database, some caching service (like Redis) and a node app middle ware (whatever your stack needs). 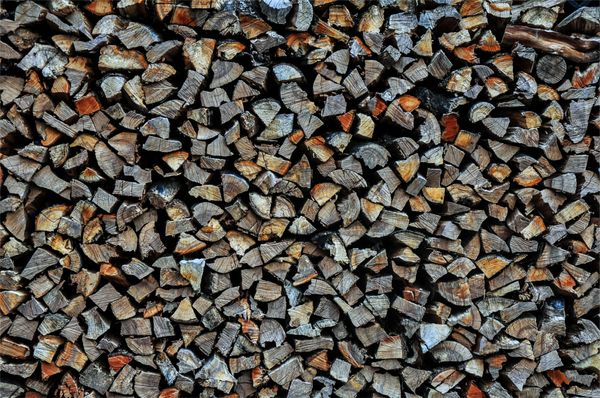 Checkum Let's have a go! Video: https://www.youtube.com/watch?v=RFOGDY2e0mQ decide and agree on a number by which we divide by (e.g. 16) take sum of 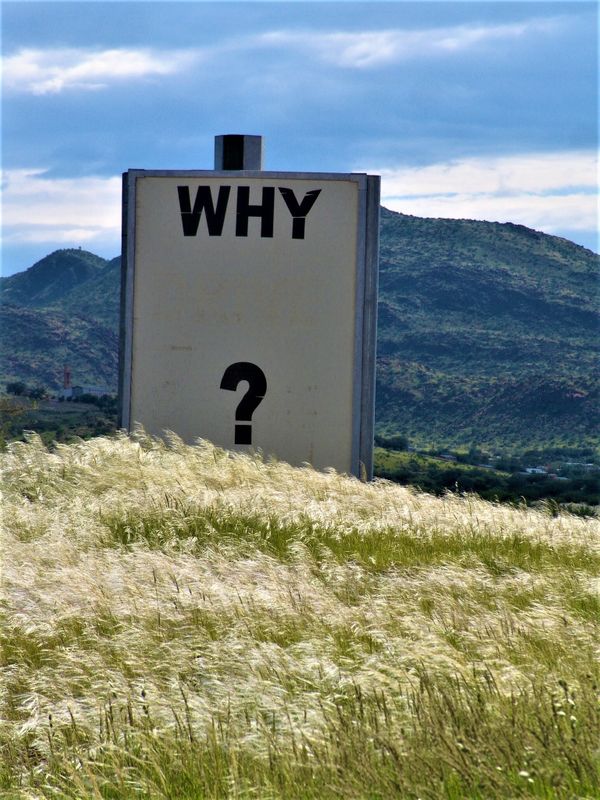 EJS is a templating engine for for JavaScript. So, font-end stuff. It seems pretty laissez-faire in that it doesn't tell you how to organise things. Ultimately, EJS is a tool