Subscribie is a website builder targeting the niche of users who want to build a subscription based website. It allows users to quickly spin up a website and sell items on subscription. It's GPLv3 licenced. There's a hosted Subscription website version.

Requirements: Ability to scale to 10s, 100s of sites

To do this, we take advantage of many of the useful core concepts available in Kubernetes

It's basically a queue of sites which are waiting to be deployed (each site only takes a new secconds), and then once deployed they can be managed as individual deployments , or upgrades all at the same time though a staged rollout.

The deployment of a new site looks something like this: 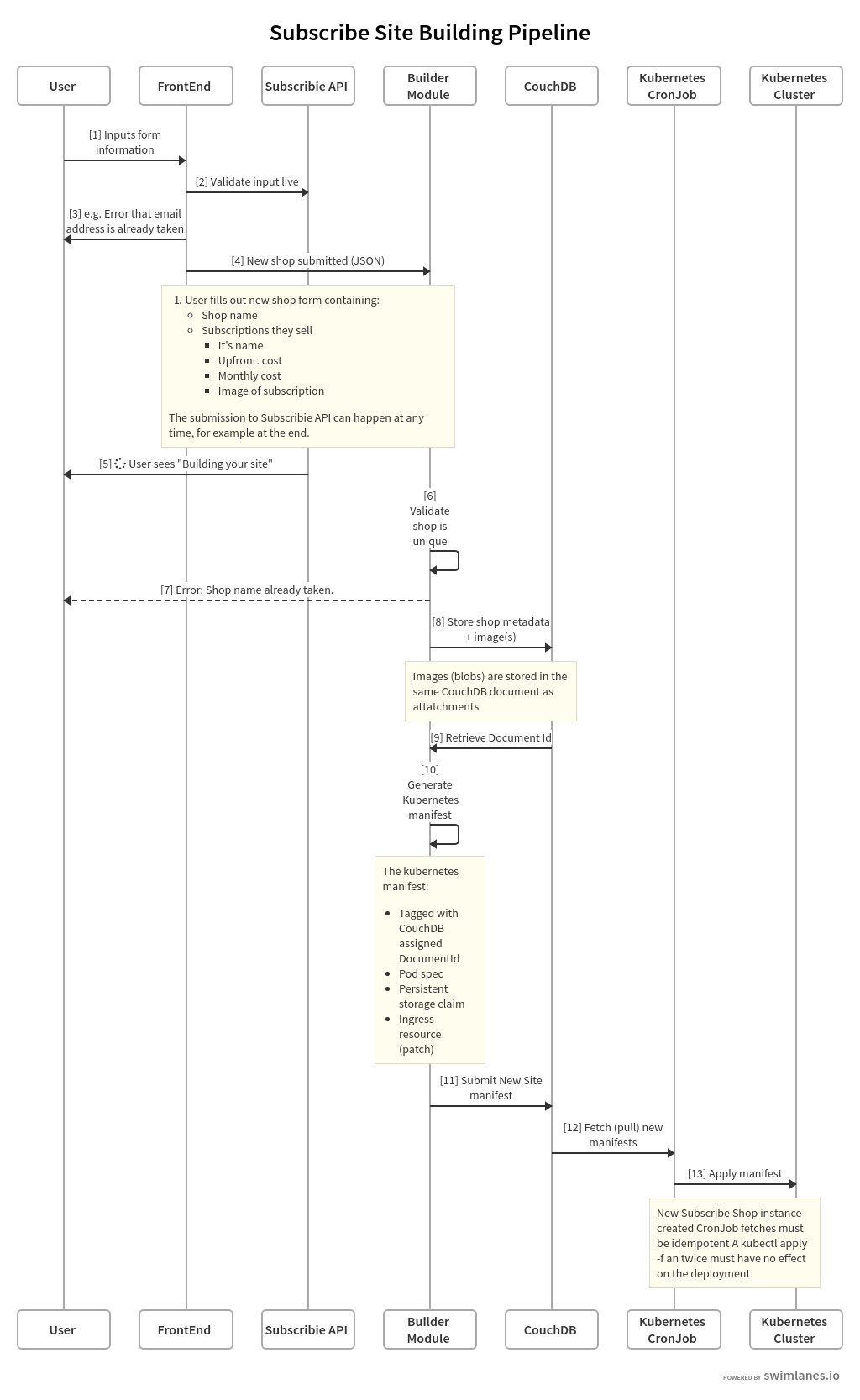 This allows us to, when we want to, either individually or en-masse upgrade all subscribie sites once a new versino of Subscribie (via a docker image) becomes available. Updating a fleet of sites simply becomes:

Updating all sites at once to a new version:

The above would upgrade all sites to the new image, whist keeping every site online.

Something went wrong? We can also rollback, which may be as simple as:

Rolling back the update

The above would roll back the update accross all sites. To view the rollout history of a spesific deployment: 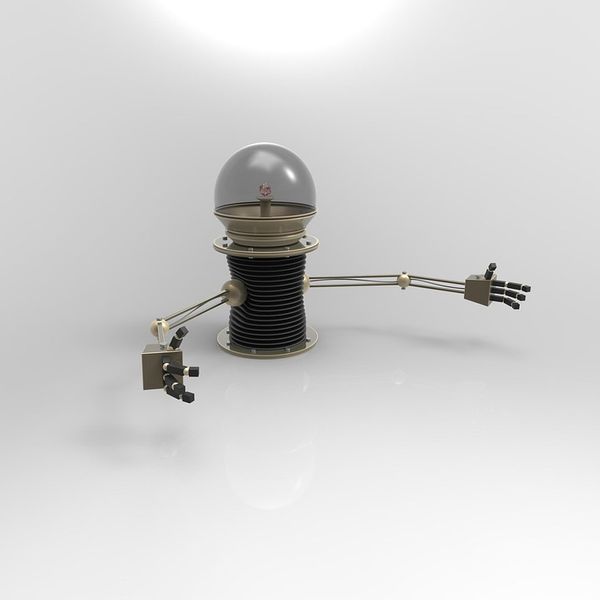 How to install jenkinsx and import an existing git repo for your CI/CD pipelines development process. Enable faster teams and faster releases. 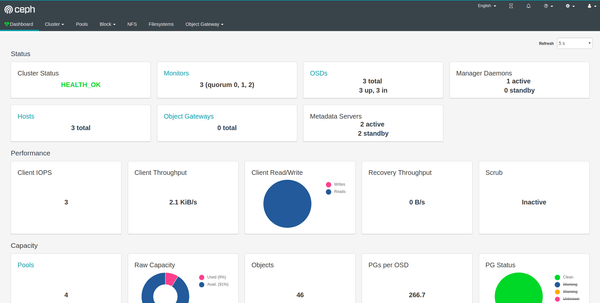 Run ReadWriteMany volumes on Google Kubernetes engine which allows your Deployments with persistent data to scale. This allows us to scale a Kubernetes deployment with Persistent Volumes without the deployment